Stable researched form of Ubiquinol Natures Aid Ubiquinol provides 50mg of Kaneka QH™ in an easy to swallow capsule. The combination of Co- Q-10 with oil has been shown in trials to be most effective. These formulations are also free from hydrogenated vegetable oil. 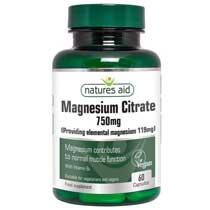 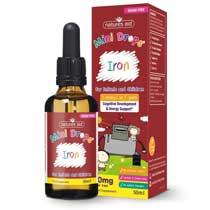 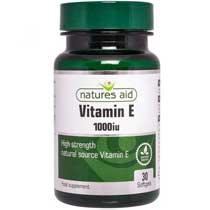 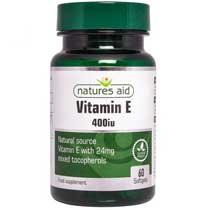 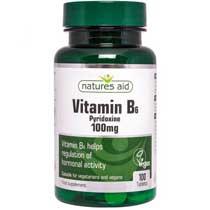 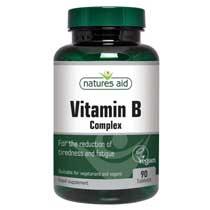 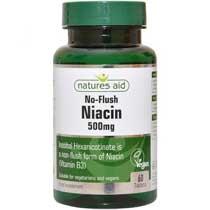